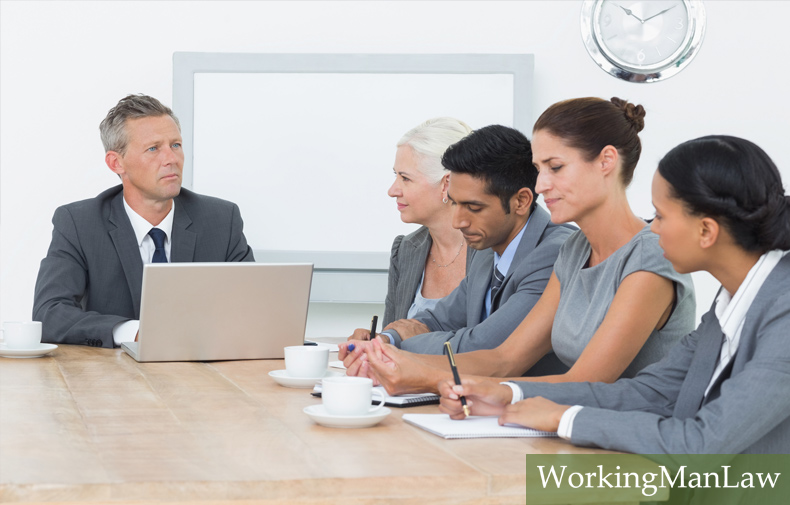 The workers’ compensation program was established in the late 19th century and over the years it has become one of the most successful social programs, winning acceptance from all sides of the political aisle, both employees and employers, the government and the private sector. But that doesn’t mean the system is without its problems. Here are 5 workers’ compensation issues that loom at this stage of history.

What is an employee?

The traditional understanding of workers’ comp has been that independent contractors aren’t covered and that any injuries need to have taken place on the job. The changing economy means that more and more contractors function as employees (e.g., a driver for Uber or Lyft) and an increasing number of employees work from home offices. State laws have sought to address how to handle different situations, but we’re far from a uniform understanding of the most basic question—what is an employee and where is the office?

Each state sets its own workers’ comp laws. For example, in 17 states, agricultural workers are not covered. In 14 states, businesses with 5 or fewer employees are not required to own coverage. The state of Texas has a plan where employers can opt-out and other states have developed similar models.

Whether this is healthy flexibility or disordered chaos depends on one’s perspective. What is certain is that those left uncovered often find their way onto the disability program run through Social Security—thereby putting the financial burden on the federal government. Washington D.C. and the individual state governments will have to figure this out.

Mental health has traditionally been something considered outside the scope of workers’ comp. That’s starting to change, most notably with the extension of PTSD coverage to first responders. With greater public awareness of how work impacts mental health, expect to see discussion of this issue continue for the foreseeable future.

This is another issue where different states have been impacted in dramatically different ways. The ways in which opioids have been and will be administered is the subject of heated controversy and highly publicized lawsuits. Those already addicted are going to require coverage.

This one really breaks into 3 sub-categories and they apply to the insurance carriers themselves.

Can I be Denied Colorado Workers’ Compensation from Smoking Legal Marijuana?