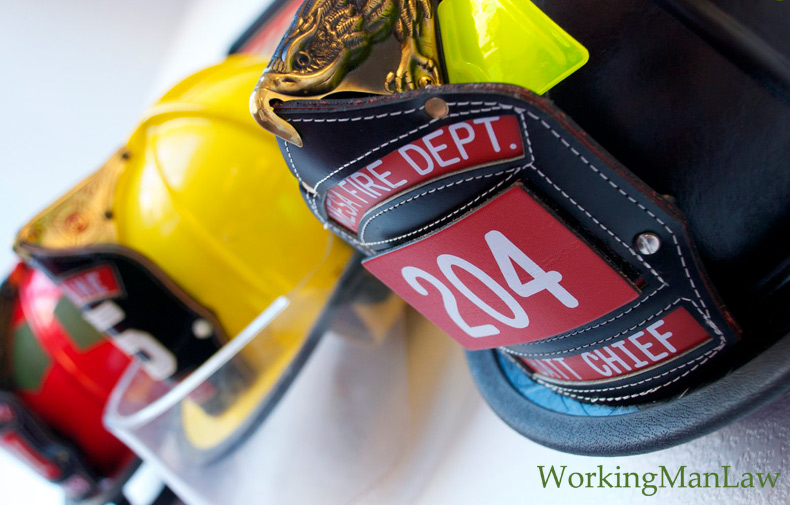 The state of California has faced frequent crises over the last several years and the first responders have always arrived to provide help. The state has decided to return the favor. Governor Gavin Newsome signed into a law Senate Bill 542, which will make it easier for California first responders to get workers’ compensation for post-traumatic stress (PTSD). The bill is part of a growing national trend to provide proper care for first responders.

Proving that one’s mental injuries come from the job isn’t easy, so the simple burden of proof shift should provide needed relief to California first responders.

There has been no shortage of crises that have called for first responders in the Golden State. As of November 2019, there have been no fewer than thirty-four mass shootings this year alone. Then there are the wildfires that have engulfed the state. Over 6,400 fires have been reported and over 250,000 acres of land have been devastated in 2019. The consequence of the fires has been public safety power shutoffs, which carry their own safety risks.

One would think the above landscape would make first responders about as valuable an employee as there is in California. But if that’s the case, they aren’t paid like it. A California first responder likely earns anywhere from $38,000 to $57,000 annually. That’s below the national average and in a high-cost state, the effect is even more exaggerated. Indeed, the median income for California is $71,000.

“You can’t describe the pure guttural cry of a father that just lost his son,” a firefighter told the state legislature. “That just lives with you and you can’t unhear it.” The first responders live with those cries and the visions of the tragedies in their heads. Without professional help, it’s a constant mental assault that becomes very difficult to live through. The horrific suicide rates reflect that.

The human cost is terrible, but the financial cost of workers’ compensation for post-traumatic stress won’t be insignificant either. Opponents of the SB 542 warned that a state already strapped with serious budget problems is stepping into the unknown when it comes to the costs of these benefits. It’s one more crisis that California has to face. At least this one won’t have to be solved by the first responders.