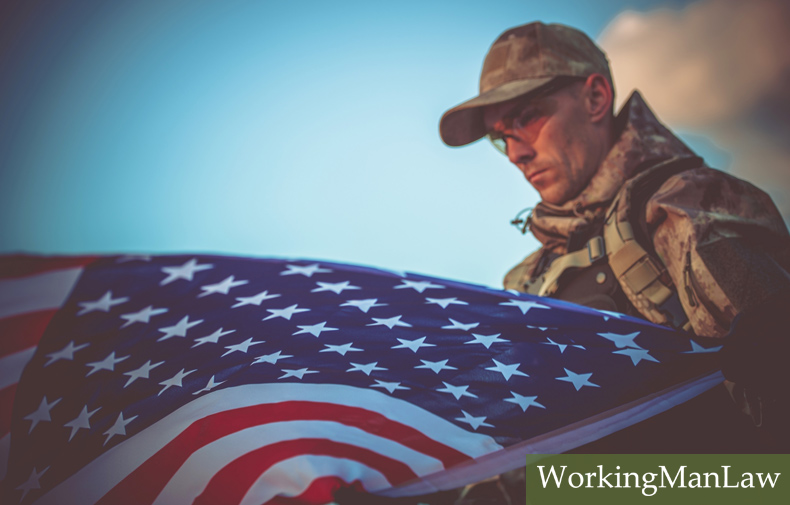 The United States Defense Department recently published new rules to allow military members to receive compensation for medical malpractice while they are in the service of their country. The new regulations are in response to a sustained congressional push to get Feres Doctrine changes when it comes to governing malpractice at military facilities.

The Feres Doctrine comes from a 1950 Supreme Court case that ruled military personnel couldn’t sue the government for malpractice, no matter how badly their medical care may have been handled. Service members could be left disabled, but they—and their families—had no recourse.

In December 2019, Congress passed the National Defense Authorization Act. The bill, signed into law by then-President Trump, had provisions aimed at working around the Feres Doctrine.

While the resulting rules from the Pentagon don’t officially overturn Feres and make it possible to sue the government in civil court, there is now a process by which service members can get compensation for malpractice or negligence that leads to injury or death.

The first criteria that must be met is that the injuries must be related to military service, which makes this similar to a workers’ compensation claim.

Now active-duty members are “on the job” virtually 24/7, so almost any injury or sickness that stems from poor medical care will apply. It’s a little tougher for reservists. In these cases, there must not only be malpractice, but the resulting injury must also occur while the member is active in the military.

For example—let’s say poor diagnosis of an injury leaves a soldier’s ligaments far weaker than they otherwise might have been with proper treatment. If the reservist then tears the ligament while doing yard work, they wouldn’t qualify under the new rules, because the ensuing injury happened while off duty. On the other hand, an active-duty member will not face that distinction.

There are presently 227 malpractice claims in the pipeline and waiting to be settled. The potential cost is over $2 billion.

The new rules require that any claim be filed within 2 years of when the malpractice allegedly occurred. The claim must be accompanied by an affidavit (sworn testimony under penalty of perjury) that a healthcare professional has been consulted and believes that the military’s medical providers are guilty of negligence.

Claims will then be adjudicated through the military bureaucracy rather than an official civil court. The government, even though they are the defendant, makes decisions on what damages will be paid out. The new rules authorize consideration of medical expenses and lost earnings (both past and future), as well as expenses that might be incurred in having to hire someone to perform normal household duties. More intangible damages, such as pain and suffering, can be awarded up to $500,000.

The new system is one that is far from perfect, but it’s better than what military members had before and offers an avenue for justice.