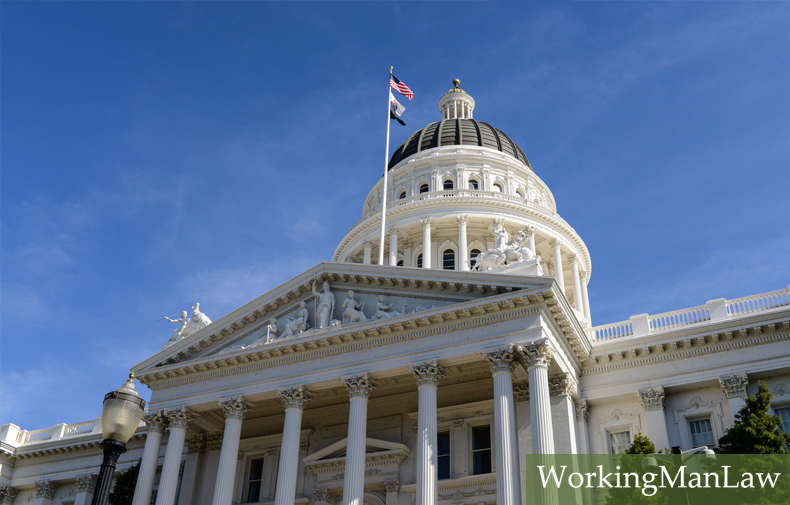 One of the big, if underreported, political movements since the onset of the COVID-19 pandemic is the push to adjust workers’ compensation laws to make it easier for healthcare workers and others in high-exposure work to access the system.

An example currently working its way through the legislative process is California Senate Bill 213, which will make key changes in how injuries are classified and how injuries are presumed to have occurred.

The most common change has been to alter the “rebuttable presumption” in workers’ comp law. Workers in high exposure industries, like healthcare, were presumed to have contracted COVID-19 at work. The employer could attempt to rebut that presumption, but the benefit of the doubt went to the employee.

California Senate Bill 213 gets even more detailed in expanding rebuttable presumption to the benefit of the employee.

To the average person, all of these changes can seem very subtle. However, in actual practice, a shift in rebuttable presumption and then an expansion of its application can result in a lot of money changing hands within the workers’ compensation system.

State legislatures are left with the difficult task of doing right by the workers in the state while also making certain the system itself doesn’t financially implode. Lawmakers in California must now decide if Senate Bill 213 effectively balances those competing interests.