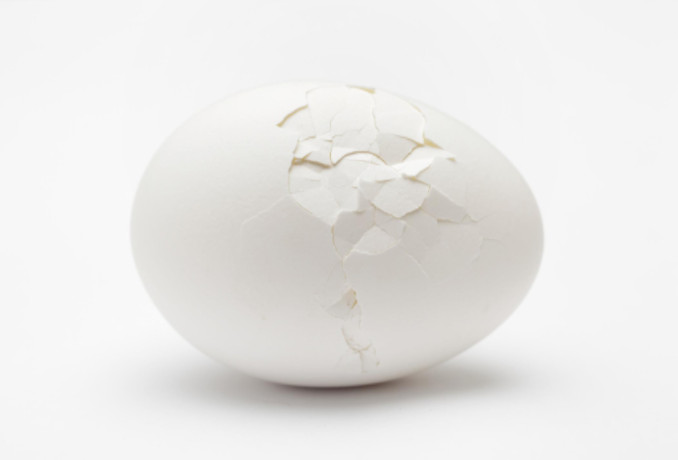 When a person experiences an accident and they have a pre-existing condition, the individual may have more to prove in order to receive proper compensation for his or her injuries.

Ultimately, the plaintiff is seeking compensation based on how the accident aggravated their condition and made them worse. However, insurance companies are known for digging a plaintiff’s’ medical history and doing all they can to blame ailments on a pre-existing condition.

You are entitled to compensation not only for the physical ailments that an accident causes but also any mental conditions like depression or anxiety that also resulted from the accident. The final settlement amount will depend on how you establish the severity of your condition and how the accident has affected your life.

Critical to your case is hiring a highly qualified personal injury attorney who has dealt with pre-existing cases. You must also be able to provide accurate medical records. Failing to disclose the proper records can damage credibility and even jeopardize your case.

In personal injury law, there’s something called the “eggshell skull rule” which states the following:

“Someone who harms another must pay for whatever damage the injured person suffered, even if it was much worse than anyone would have expected. The ‘eggshell skull’ rule is named after the example frequently used in law schools. The example describes an imaginary person who has an extremely thin skull that is as fragile as an eggshell, even though he looks completely normal. This person is hit in the head by someone else. A normal person would only have been bruised by the hit, but the person with the eggshell skull dies. The ‘eggshell skull’ rule says that the person who hit the eggshell-skulled person is responsible for the much greater harm caused by the death, not just the amount of harm that a normal person would have suffered.”

In a nutshell, the person with the pre-existing condition can’t help that they have a condition, and if they are injured as a result of the accident they should receive proper compensation for the suffering the injury has done to worsen that condition.