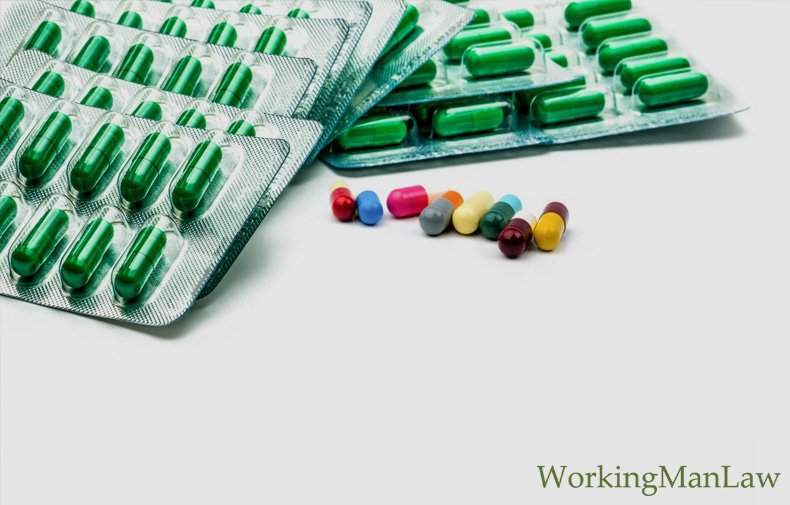 How does the drug approval process work?

Before a patient can use a prescription drug, the U.S. Food and Drug Administration (FDA) must first approve the drug. According to the FDA’s website, the very first step in the process is laboratory and animal testing of the drug. If all goes well, the drug is then tested on humans. Assuming no major problems occur, the drug manufacturing company requests approval from the FDA. Approval from the FDA is based on:

1. The drug’s testing results
2. Manufacturing information
3. The company’s proposed drug label (use, risks, and warnings about the drug must be posted)

Finally, the above components are reviewed and a decision about the drug is made. The FDA’s ideal timeframe for completing a review is 10 months. However, testing of the drug can take years.

Despite the fact that the testing and approval process of prescription drugs is extensive, there are many dangerous drugs on the market today. Some of these drugs include antidepressants, birth control pills, testosterone replacement therapy treatment, and diabetes medications. The drugs have been linked to a number of dangerous health conditions, ranging from heart attack and stroke to birth defects. The fact that dozens of dangerous drugs have been approved by the FDA, used by patients, and have caused adverse health effects for users is troublesome.

Unfortunately, defective pharmaceuticals and dangerous drugs are prevalent. If you or a loved one has taken an unsafe drug and been harmed as a result, then you need an attorney on your side who can help you to file a lawsuit for damages. In some cases, you can also file a medical malpractice claim against the healthcare professional who prescribed you the defective pharmaceutical.

The FDA has failed to keep certain dangerous drugs off of the market. If you’ve sustained any injury or harm from a prescription drug, then you deserve compensation for your injuries. To begin, contact a dangerous drug attorney in your area immediately.