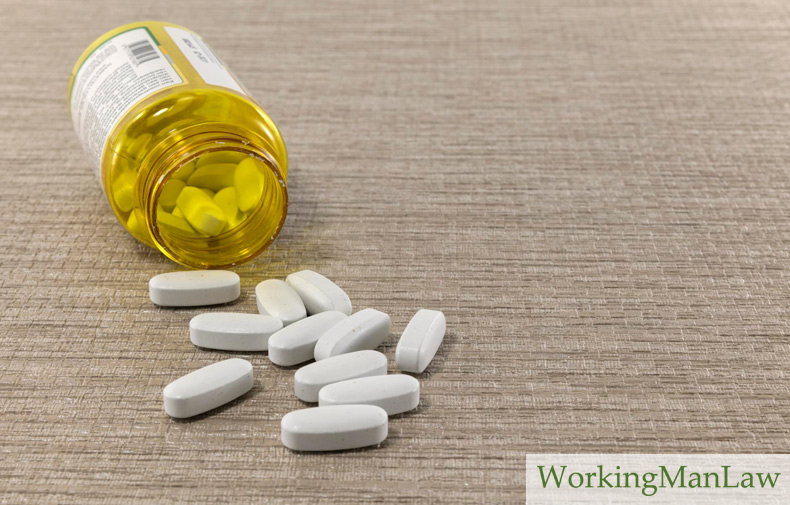 The opioid crisis has wreaked havoc on communities across the United States—so much so that some states are even taking extreme measures to stop the flow of prescribed opioids into their borders.

In spring of 2019, Ohio decided against allowing workers’ compensation to cover opioids.

The Ohio Bureau of Workers’ Compensation (BWC) cited the potential for abuse, misuse, addiction and dependence in announcing the decision that will cease coverage for Oxycontin with any work-related injuries that occurred after June 1, 2019. Those already taking Oxycontin are being given until the end of the year to find another prescription.

Opioids have the effect of reducing alertness in the patient and, as research shows, makes it less likely the injured worker will return to the job after they recover.

A study done by the state of Washington showed that simply receiving a one-week supply of opioids doubled the likelihood a worker would still be out of work 1 year after the injury. A California study had similar results, showing that high doses of opioids would keep a worker off the job 3 times longer than lower doses.

These findings say nothing of the high human cost on individuals, families and communities when an injured person becomes addicted to opioids without even knowing the risks.

Workers’ comp providers are taking a big-picture look at their prescription management programs. Guidelines are being developed for stricter monitoring, with requirements for measurable progress in patient functionality being required before extending a prescription.

Providers are also exploring more alternative pain management remedies. Physical therapy, acupuncture and therapeutic massages are examples of natural remedies that can be deployed in place of opioid drugs.

If you have a workers’ comp claim, consider asking about the management program for pain relief drugs and the possibility of alternative treatments being covered. It’s better than ending up with an addiction you never saw coming.