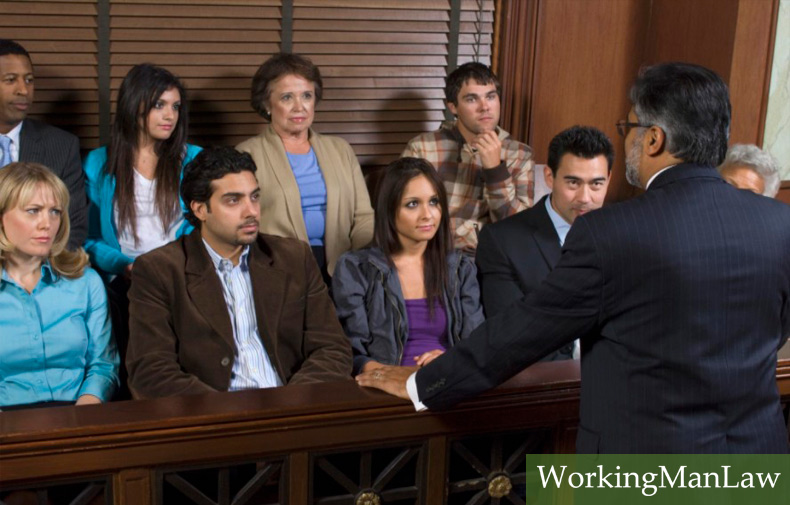 However, there are times when an agreement isn’t met between the two parties and a trial is inevitable.

If you’re involved in a car accident lawsuit that heads to trial, you should know the following before going to court:

If you’ve been in a car accident, find more legal information on our blog.