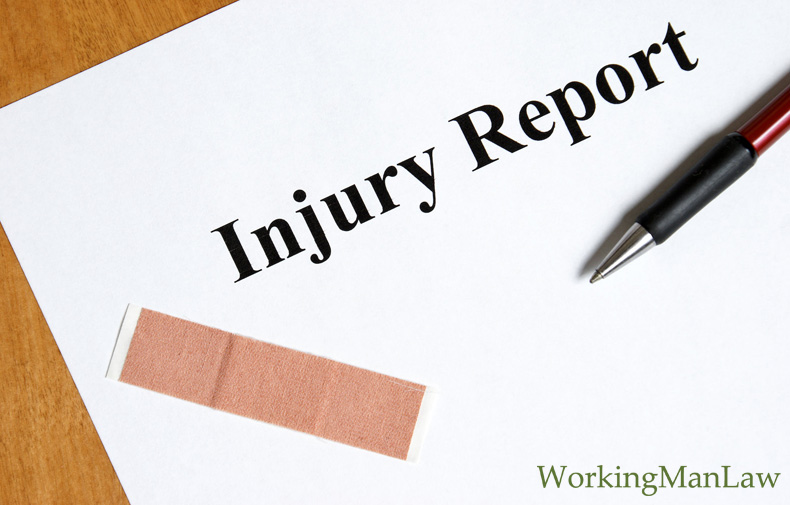 Most injuries that people suffer from are clear-cut in terms of whether they qualify for workers’ compensation. The person who strains their back lifting a box at the office clearly qualifies; the person who breaks their leg while on vacation clearly does not.

However, there’s also a wide range of injuries where the “at work” or “off work” questions are not as black-and-white. You may qualify for workers’ comp for offsite injuries, but certain circumstances have to be met.

Let’s first step back and consider the 3 broad criteria that determine eligibility under the Workers’ Compensation Act.

Sometimes, work injuries can happen while offsite. Here are some examples.

Every situation is different. Every contested claim is ruled on by a different human being with different perceptions, so there’s no one-size-fits-all answer. But these scenarios outline some clear principles and how they function in the messiness of the real world.