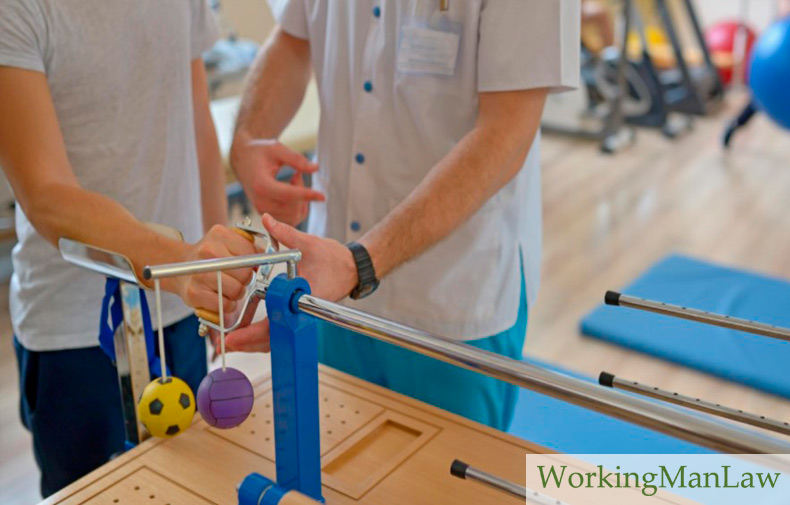 An occupational disease is when ailments are contracted or aggravated due to the nature of a particular type of work. Most employees that prove they’re ill due to the type of job they do will receive workers’ compensation.

An employee must first prove that their illness was caused by conditions that are characteristic of and peculiar to a certain type of employment. It has to be proven that their particular disease or injury isn’t something the general public is likely to contract, regardless of employment.

Below are examples of an occupational disease:

The following are examples of conditions that the general public can contract and would be difficult to prove a connection to one’s occupation:

Trying to prove the difference between an occupational disease and a general condition can be difficult.  Often, these diseases are aggravated over time and not a sudden sickness that occurs.

One example of a disease that can occur to the general public is lung cancer. A widow of a gentleman that perished due to lung cancer won her case after proving her husband’s death was a result of inhaling asbestos on the job.

If you feel you’re suffering an occupational illness due to your employment, report it immediately and begin taking the proper legal steps of proving your case.