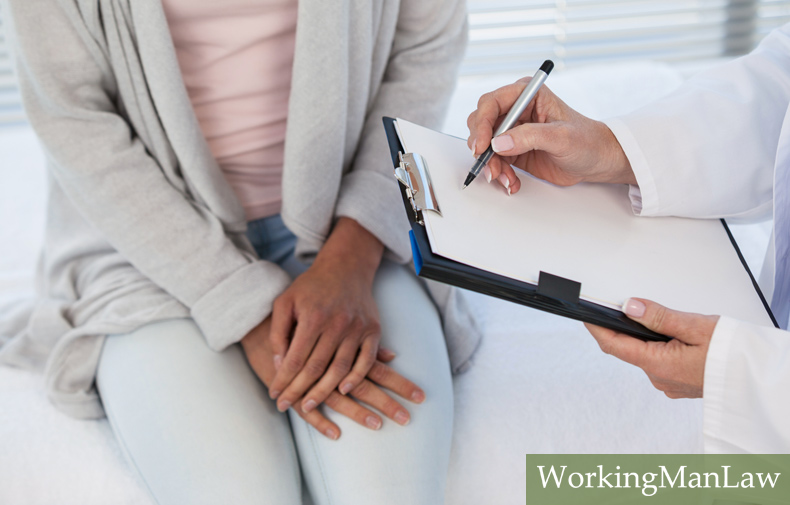 Ever since the COVID-19 pandemic found its way to American shores, healthcare workers have been lauded by everyone from politicians to the media. In several states, they’ve been given enhanced protection through workers’ compensation in case they become infected with the virus.

But Oregon is not one of those states. Oregon’s largest hospital group, Providence Health & Services, made some unwelcome headlines. It was revealed that Providence Health denies workers’ comp cases from their own people at an abnormally rate.

Gary Walker, a spokesman for Providence, says that the high denial rate is misleading; most of the claims were only for exposure and not for an actual positive test. “Exposure just means someone claimed exposure and not that they tested positive or actually contracted COVID-19,” Walker said. He went on to add that in instances where there was a positive test, it couldn’t be established to have happened in the workplace.

Therein lies the challenge for Oregon healthcare workers who become sick. Proving where one contracts the virus is extremely difficult. It’s why 14 states have responded to the pandemic by passing legislation allowing for “prior presumption.”

Prior presumption means that if a worker in a designated industry contracts the virus, the presumption is that it happened at work and that they are therefore eligible for workers’ compensation. Essentially, it shifts the burden of proof off the employee and onto the employer. Similar rules changes exist for firefighters and police officers who have been in traumatic events and then are later diagnosed with PTSD; they are given the benefit of the doubt.

Oregon Governor Kate Brown had a taskforce looking into giving this same benefit of the doubt to her state’s healthcare workers last summer, but the panel was unable to come up with a definitive conclusion. The governor declines to comment on where she stands, although state House speaker Tina Kotek has vowed to push prior presumption legislation in the coming year.

Until prior presumption becomes a reality for Oregon healthcare workers, they will be in the position that 33-year-old Megan Harring, a nurse at Providence, found herself in last spring. She contracted the virus and became ill, missing a month of work. Her workers’ comp claim was denied.

“How could I?” Harring recalled saying when asked if she had proof the virus was contracted at work. “No one was being tested.” The mother of 2 children was left without income for the missed work time.

As the nation and its hospitals gear up for a possible case surge in the early part of 2021, Oregon’s largest hospital group finds itself having to gear up for a battle with its own workers.