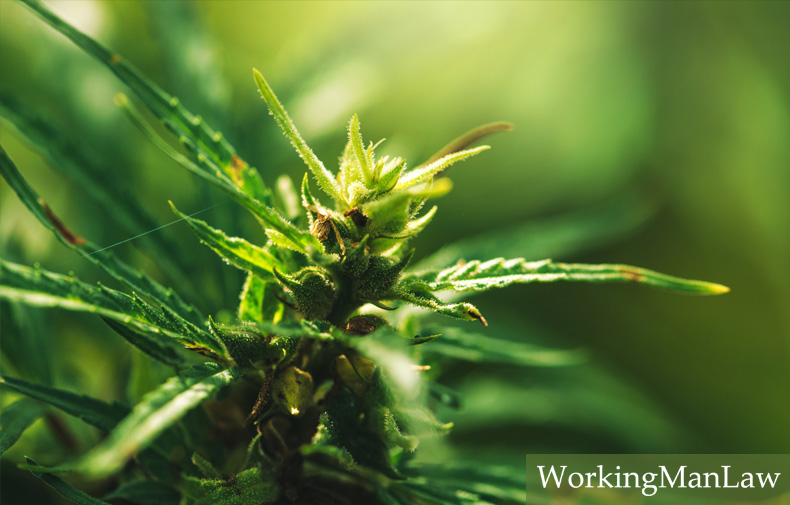 The use of medical marijuana in Minnesota took a hit at the state Supreme Court. In the case of Musta v. Mendota Heights Dental Center, it was ruled that employees who use medical cannabis to recover from a workplace injury cannot be reimbursed through the workers’ compensation program.

The Musta case involved one person who injured their neck in the course of work as a dental hygienist, and another employee at an equipment dealer that suffered an ankle injury. In both cases, the injured parties received authorization from a doctor to manage their pain with medical marijuana.

Furthermore, marijuana was legalized in Minnesota, at least for medicinal purposes, back in 2015.

So what’s the problem?

The problem is a clash between state and federal laws when it comes to cannabis. The federal Controlled Substances Act includes marijuana as a banned substance. The judges combined this fact along with the fact that workers’ compensation is an employer-financed program, and concluded that to cover this form of treatment would make employers unwitting accomplices in their employees obtaining illegal drugs.

Associate Justice Margaret Chutich dissented from the ruling, saying its effect would stop “injured workers from receiving the relief that medical cannabis can bring.” Chutich elaborated to say that such an outcome is at odds with the state legislature’s goal of delivering medical benefits to injured employees at a reasonable cost. In essence, Chutich is seeking to understand the original intent of the passed law.

Associate Justice G. Barry Anderson didn’t necessarily disagree with Chutich’s analysis, but believed what he termed “preemption issues” were of greater legal importance. That is, that federal law preempts state law. This is a common judicial theory, and given the complex maze that is federal and state law, it would necessarily have had ripple effects and unintended consequences in other areas.

The state courts were put in a difficult spot because of the stark contrast that can exist between state and federal law on the issue of marijuana, something Anderson didn’t hesitate to point out when he included in his opinion the call for Congress and the White House to pass legislation that will smooth out the preemption issues.

Minnesota is not the only state that may have this issue moving through their court system. Only 5 states—Connecticut, New Hampshire, New Jersey, New York and New Mexico—make it explicitly clear that employees can have medical marijuana costs reimbursed under workers’ comp. Only 6 states—Maine, Massachusetts, Florida, North Dakota, Ohio and Minnesota—specifically prohibit it.

Absent some type of clarification from Congress or a federal court, the states will have to continue dealing individually with whether or not to cover medical marijuana under workers’ comp.