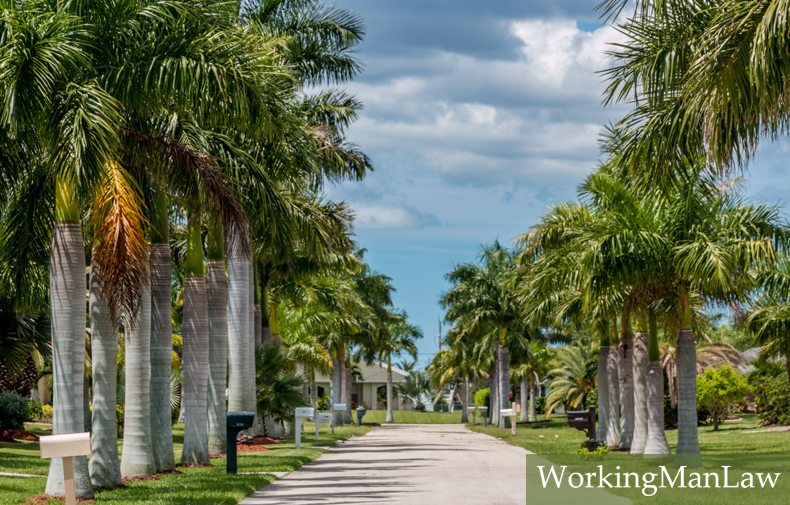 To qualify for workers’ compensation benefits—regardless of the injury or illness—it must be demonstrated that the job was the cause. With COVID-19, proving where and how the virus was contracted has been a hurdle a lot of employees have been unable to clear.

How many claims exactly? Well, the state’s Chief Financial Officer, Jimmy Patronis, has released data that shows 43 percent of nearly 12,000 claims have been denied.

As you might have guessed, first responders and healthcare workers account for most of the claims. Professions falling under these categories account for nearly two-thirds of all workers’ comp claims. Nearly 3,000 additional claims have been filed by people in service industries—restaurants, hotels, grocery stores and other retail outlets that have needed to stay open.

You might be wondering if there is any clear pattern to the denied claims. Yes, there is. In the state of Florida, workers’ comp coverage can be underwritten in 3 different ways:

Nearly half of the filed claims came to private insurance companies. Of those claims, 55 percent were denied, either partially or in full. By comparison, the 2 different types of self-insured funds, receiving fewer claims, denied less than a third of their claims.

The numbers get worse when you dig into the types of claims being denied by private companies. The claims filed by first responders and healthcare professionals—those hailed as heroes by Americans across the political spectrum—have been denied at almost the same clip as those in other industries.

Without going through each individual claim, it’s impossible to know whether the denials are justified.

As noted at the top, identifying where and when the coronavirus is contracted is far from an exact science. It does seem safe to say that many claims going unfulfilled is a very bad look for the system as a whole, particularly coming at a time when nearly 4 million Floridians are unemployed.