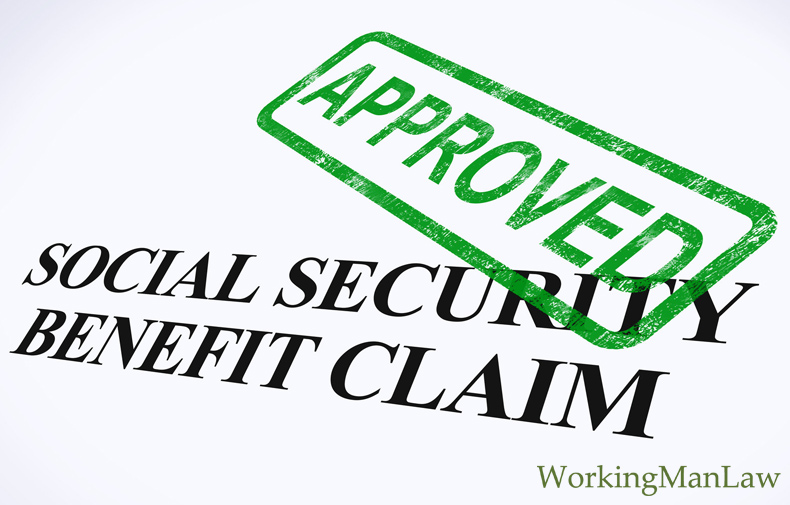 Retirement and disability are 2 major instances that can cause financial stress; smart preparation involves looking into all available streams of income. A person that has suffered some type of disability and is getting benefits will certainly be inclined to ask: can you collect Social Security and disability at the same time? The answer is that it depends—primarily on what you mean by disability benefits.

Social Security is best known for its retirement benefits which can be collected as early as age 62. But the program also has a disability benefit (SSDI) for those who are unable to work. If the question is about collecting concurrent benefits—the term used for getting checks on both SSDI and standard Social Security—the answer is generally no.

Let’s say the person who began receiving SSDI was a construction worker who suffered a debilitating back injury around the age of 40. They certainly couldn’t do construction anymore and the back problems made even an office job a big challenge. They would be a prime candidate for SSDI benefits.

When this hypothetical person reached retirement age, SSDI would simply be converted into standard Social Security. SSDI just served as sort of an early retirement program for reasons of disability and the only thing changing is the mode of administration.

There are exceptions to this rule. If a person was disabled very early in their working life, their SSDI income levels are likely small enough to allow for concurrent benefits. The same goes for one who was a low wage-earner for a longer stretch of time. Social Security places limits on so-called unearned income, of which SSDI is one. As long as unearned income stays under $710 a month, concurrent benefits are possible.

But this is the rare exception rather than the rule. Workers’ compensation benefits are another example of income that is generally not received concurrently with Social Security.

There are other examples though, where the recipient can get their Social Security check without impact on their disability benefits. The most common example is the person who had disability coverage through private coverage or a pension.

Our 40-year-old construction worker likely had disability coverage through a union-negotiated benefits package. That would not be affected by Social Security. The same goes for an independent contractor who bought their own personal disability insurance policy.

The most prominent example of government benefits that don’t interfere with Social Security is the Veterans Administration. If a vet is disabled and being taken care of through the VA, that is unchanged by their eligibility for a Social Security retirement check.

Every last bit of income matters when you’re retired and have the medical costs that come with a disability. Make sure you talk to a lawyer and are aware of all your options and rights.