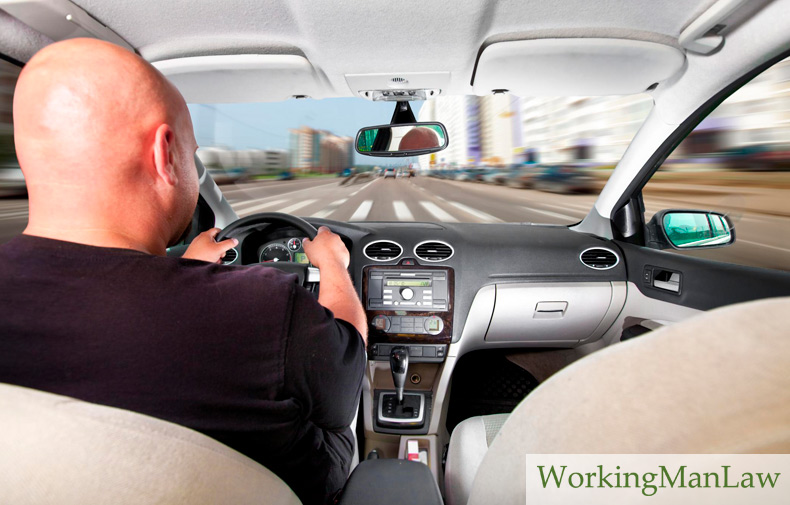 This begs the question of whether workers’ compensation will cover a car accident on the way to work.

It’s understandable to instinctively feel the answer should be yes. After all, the only reason the commuter is in the car in the first place is because of their job.

So isn’t it fair that their injuries be covered under the program designed to provide on-the-job protection?

You might think so, but that’s not usually the case.

Employers are protected under what’s called the “coming and going” rule. Put simply, if a person is coming and going from the office, that isn’t work-related. The rule applies to workers’ comp and any other matter that would touch on liability.

But there are exceptions.

Driving to a restaurant on your lunch break might fall under the coming and going rule, but not if your boss asked you to bring back lunch for meeting participants.

Your commute might not generally be covered. But what if you’re a nurse who was called in?

That changes the landscape and now your on-the-job coverage begins as soon you pull out of the driveway.

Another example is the salesperson who, by definition, is usually on the road. Workers’ comp rules typically include driving into the office as a part of that. The same goes for the construction worker driving from site to site.

These are just two of the factors that impact whether workers’ comp is on the hook for the accident.

The specific context of any given situation matters, as do variances within laws from state-to-state. All of which makes consulting with a good workers’ comp attorney an important step if you believe you have a claim.