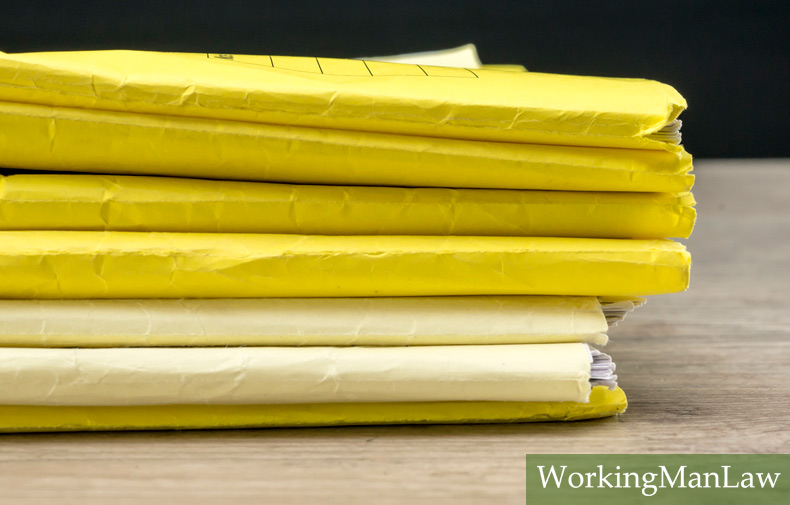 Getting injured on the job is a significant problem no matter what, but it’s become exceptionally aggravating—and potentially dangerous—for residents of California. The process is being delayed and with workers unsure of who is paying for their treatment, they’re delaying seeking care. That can have devastating effects on the health of the injured worker, along with bigger financial consequences for the state if care becomes more expensive after approval of a claim.

The reason for the California workers’ comp delays is simple—there’s a shortage of doctors able to review cases. And the cause of the problem is simply that the pay for such work isn’t high enough to entice qualified medical professionals.

Doctors are paid $625 for their participation in a California workers’ compensation claim review. That’s been the rate since 2006. Simply to allow for inflation, the rate would need to go up to $812. With 3 doctors required to move a claim along, the state’s Division of Workers’ Compensation lacks the manpower to process claims in a timely fashion.

California workers are required to report an injury as soon as they become aware it will cause them to miss time on the job. If 30 days pass, the employee loses their right to workers’ comp benefits. But the same sense of urgency has not applied to the processing of those claims.

Workers are offered a 3-doctor panel to hear their case. They need to wait up to 2 months before filing a delay-related request for a new panel if the doctors are not available. Over the past 5 years, delay-related requests have nearly quadrupled, putting heavier burdens on a smaller number of qualified doctors.

The solution—to increase doctor compensation—is simple enough, but implementing such a plan in California’s current fiscal environment is another matter entirely. The state’s ongoing budget crisis has drawn national attention, with the state debt burden alone adding up to over $20,000 per taxpayer.

There is hope that a strong economy might give the state an individual-year budget surplus (in contrast to the overall debt) of over $20 billion by 2021. But there will be no shortage of suitors for these available funds, including a financially-strapped educational system. If a budget debate comes down to paying schoolteachers or doctors more money, it’s hard to see how the medical community comes out looking good.

All of this to say that the California workers’ comp delay problems do not appear to be going away anytime soon. In addition to the factors discussed here, there is also the ongoing movement to expand coverage to include first responders—which are particularly relevant in dealing with the state’s forest fires. The Golden State is beautiful in many ways, but it’s not the optimum place to get injured on the job.