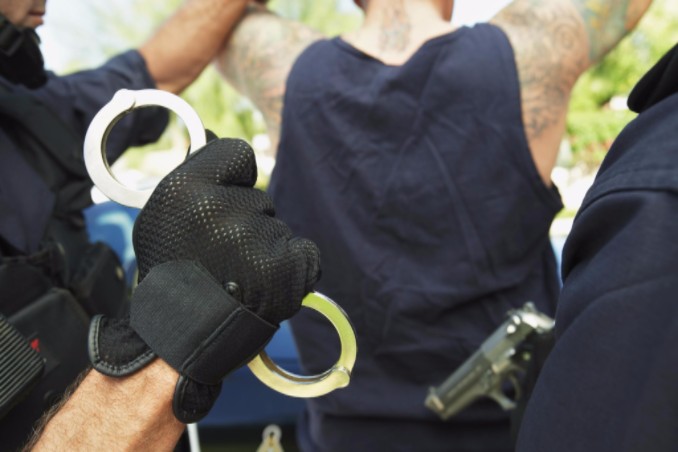 If any foreign national crosses over the U.S border by presenting a fake passport, enters with the help of a “coyote” or any other form of illegal trespassing into the U.S., they can be convicted of a crime and held responsible for violating the U.S. immigration laws.

Below are examples of the punishments that you can receive for this illegal action:

By entering the United States legally, through all the proper channels and keeping a clean record, you can avoid these types of punishments.  Talk to an immigration lawyer for help.