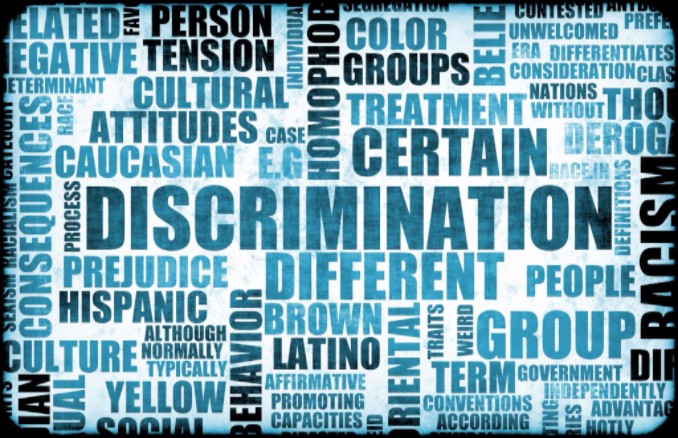 This type of discrimination can be very difficult to prove. Most employers will deny discrimination, claiming that an unlawful bias was not the motivating factor for the behavior.

Below is some of the evidence that you must acquire in order to build a successful case:

Proving unlawful employment discrimination is a challenge. If you believe you’ve been discriminated against, you should speak with an attorney who specializes in this area of law as soon as possible to discuss your case.

Browse our lawyer directory to find a lawyer in your area.